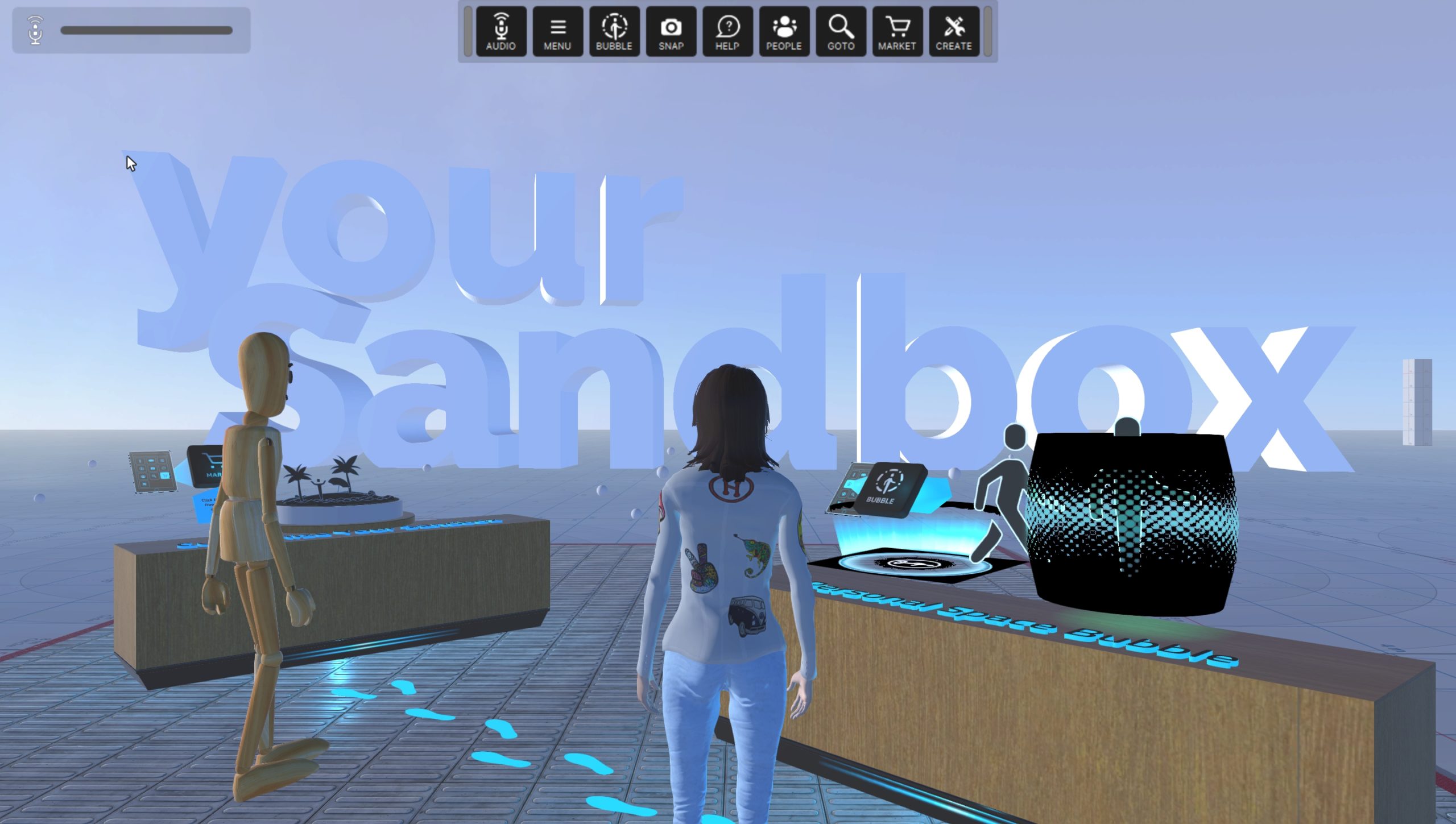 In these troubling times, virtual worlds for co-working, meeting, and socializing are more important than ever before.

The team has been hard at work to produce the first release of Vircadia, codename “Project Athena”. It’s a bit rough around the edges but it serves a great many functions effectively to fulfill various needs. We provide both desktop and VR, knowing full well that desktop is the gateway drug to VR.

In short, Vircadia is a social metaverse platform and engine. It is completely open source and decentralized while still maintaining its always connected functionality. Think VRChat or Second Life except with far less restriction on your ownership and control. As a result, your creativity in the worlds have no bounds.

Because of the high efficiency and of the platform servers, the cost to run your own instance is very low. A basic world can run on a $10/mo server from DigitalOcean, which you can scale up as needed for events or to support more of your friends in the virtual world.

Vircadia is the only open source full-featured desktop and VR solution available which enables enterprise customization and security while simultaneously paving a way for every day social use.

What you do with it is up to you.

The numbers at the end of each item are the PR numbers in the Vircadia GitHub repo. You can view the full release notes here.

There are many more features and changes completed that are not listed here! One of which is shader support for avatars and meshes – which is quite a big deal for visual fidelity!

Check out the full release notes!

This means that while the platform is in a usable state, it should also be considered that there will be bugs. We want to iterate quickly and find the best possible stable solutions quickly! As such, you can expect great deal of patches, changes, and overall improvements to the ecosystem regularly. 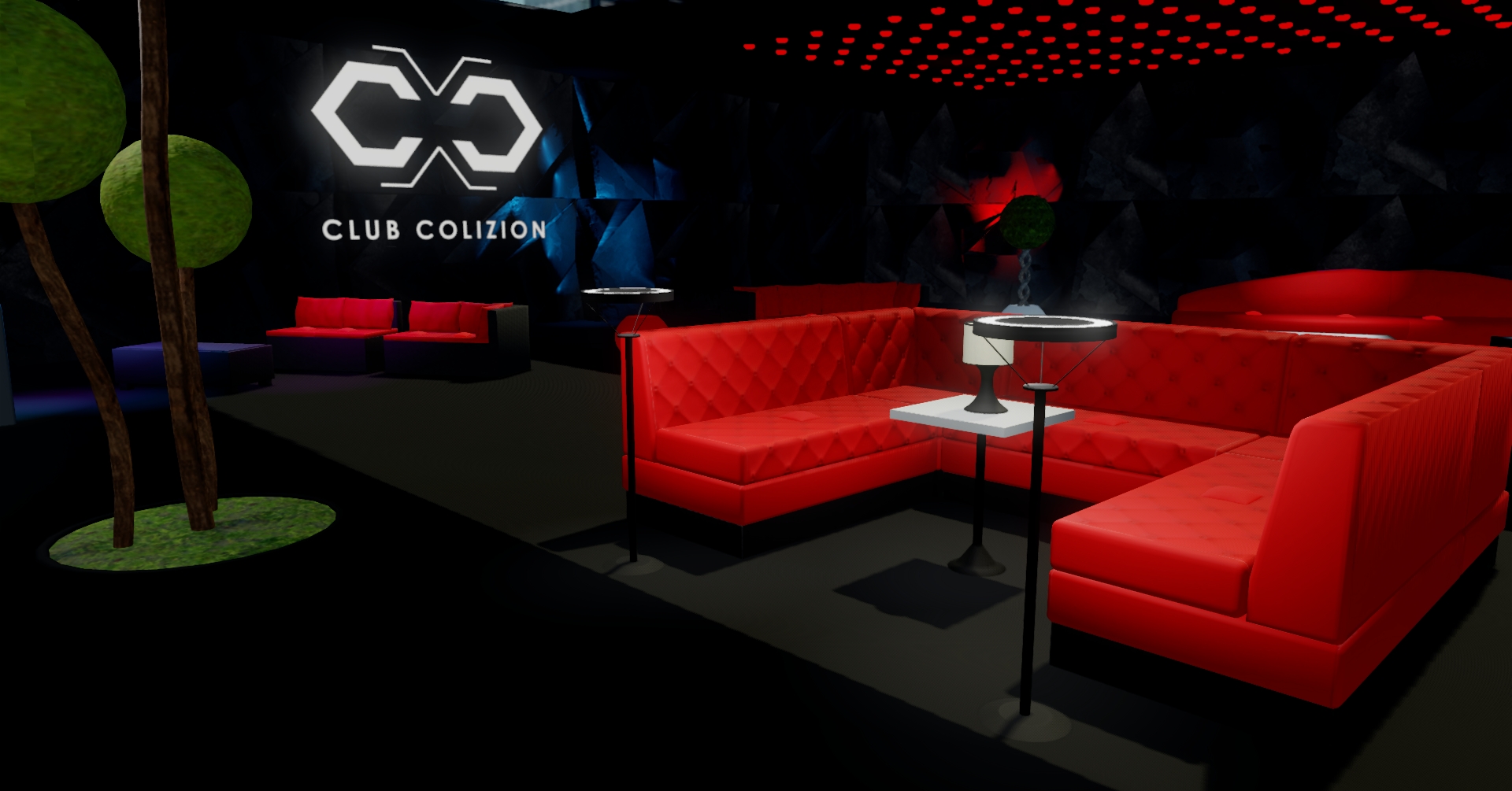 The interface and server are programmed in C++, Qt, and JavaScript.

Interface provides a JavaScript API that enables every aspect of the world to be altered. Web technologies can also be used to create interfaces in desktop and VR.

The Metaverse API which handles user accounts and group management for domains is being programmed in C#.

The interface launcher (in development) is an Electron app created with the Vue.JS framework.

All of these components come together to form the Vircadia FOSS ecosystem. They work in tandem but are distinctly separate.

Contributions and help are valued for all aspects. Testing, platform building (Windows, Mac, Linux), feature additions, and bug fixes are all things that help improve this project for everyone.

Open source for every use. #

For Education and Enterprise # 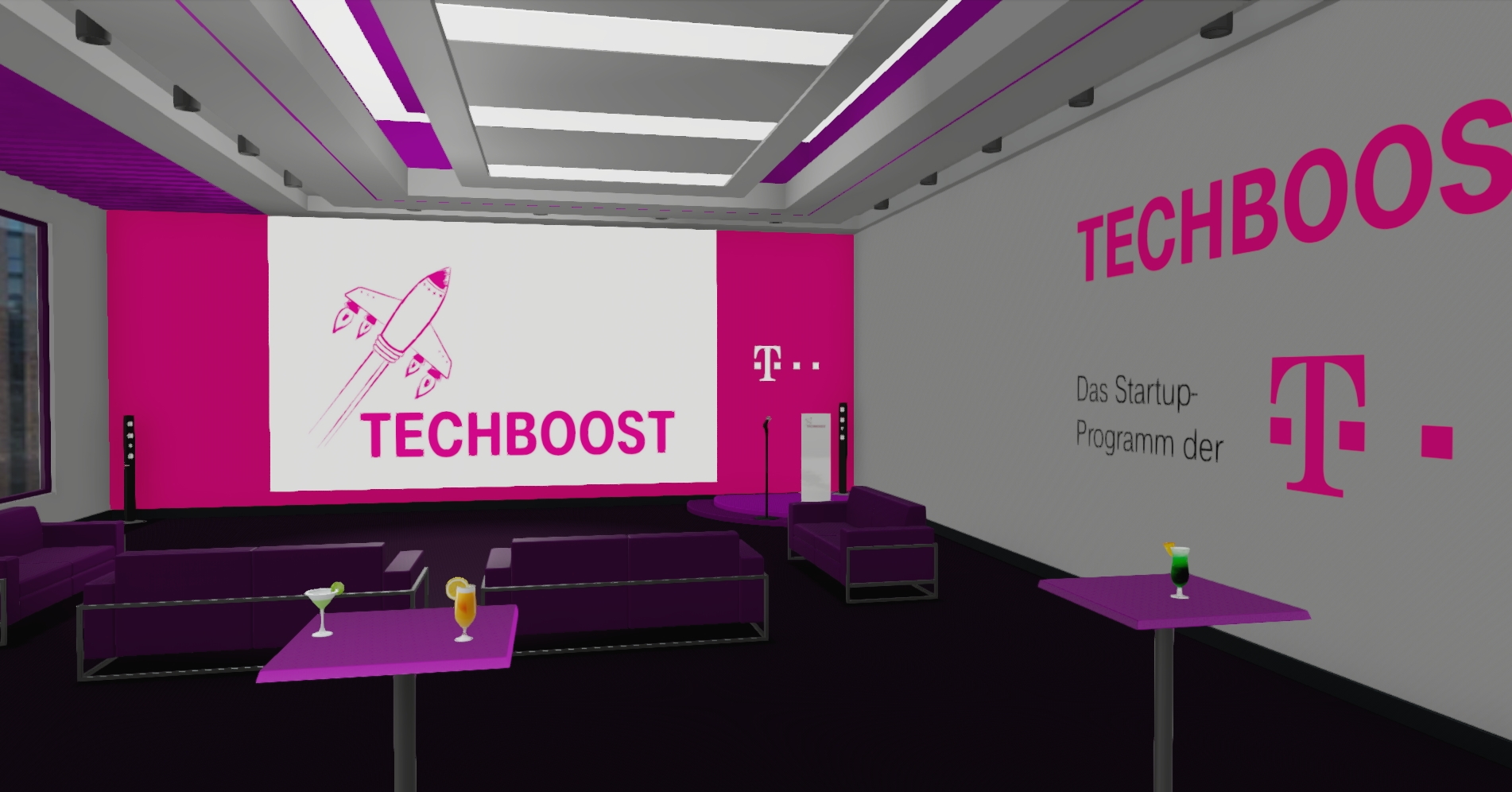 The entire project is open source and Apache 2.0 licensed from end-to-end. This is vital as meetings should not be restricted in terms of the type of content being discussed. Share and work on documents, models, and any company material collaboratively and securely. You should be able to work just like you were in your private office. Access to different worlds within a company can be managed strictly as needed.

Due to the open source nature of the project, it can be audited completely.

Vircadia allows you to ensure that company secrets stay a secret. 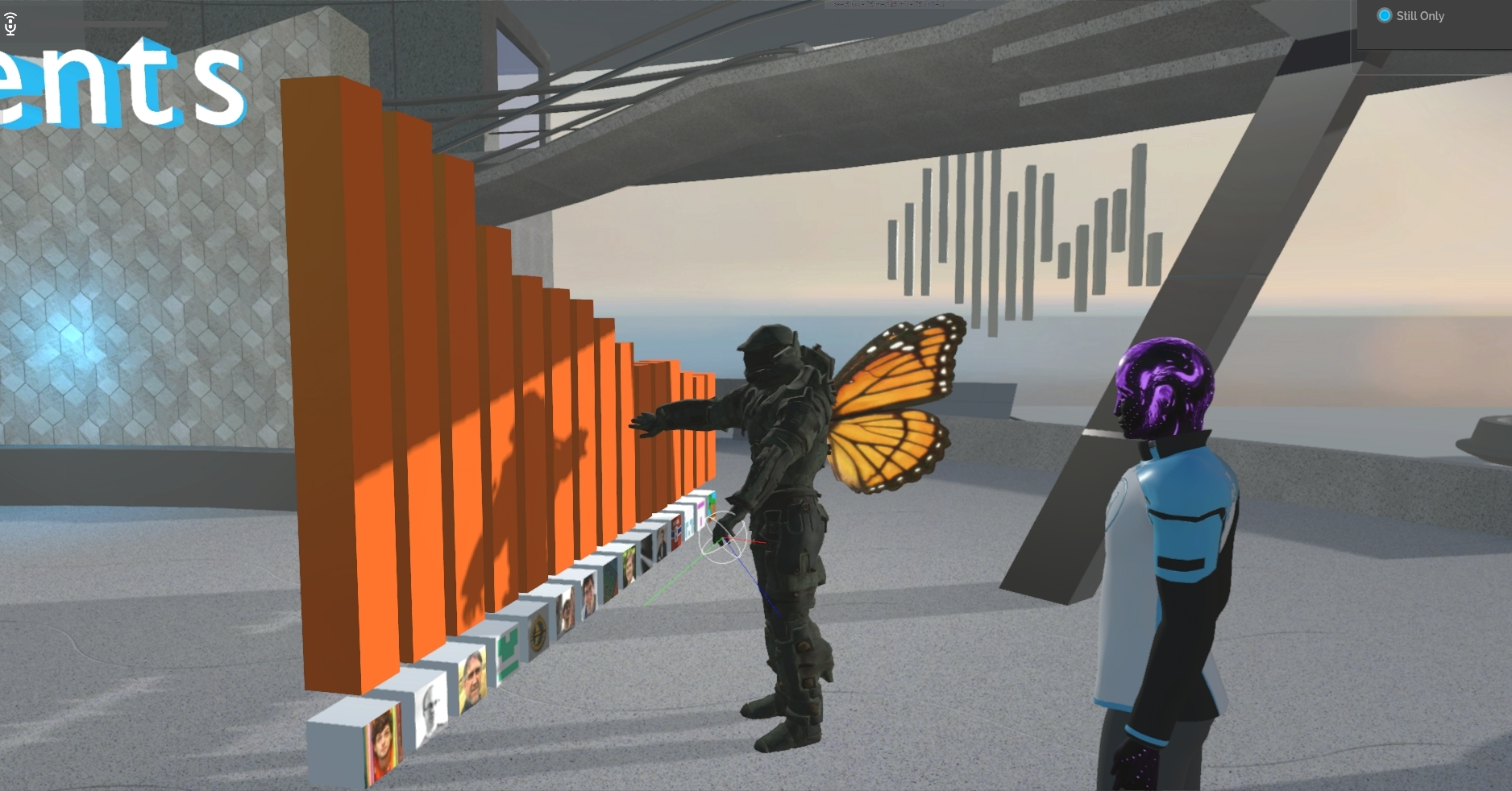 Customizable for Every Use #

The software stack is fully open source with a scripting API on top of the interface. Because of this, the software can be tailor made for a company of 5 or a company of 500. The size does not matter due to the decentralized nature of the server infrastructure which allows for deployment in ways that work and scale seamlessly. Alongside that is the fact that servers can support 100’s of people in a single instance! 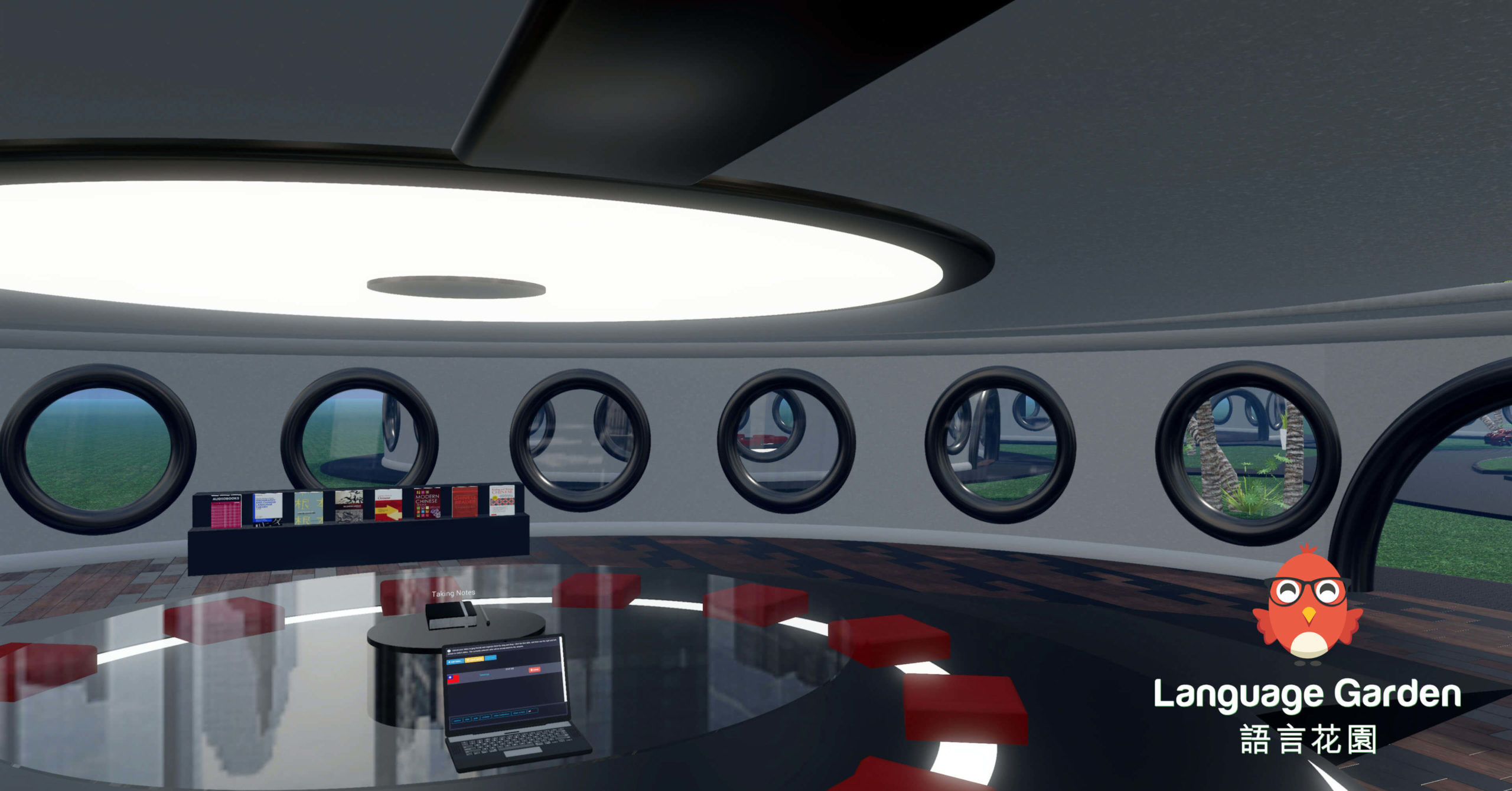 The entire software stack that is available as open source is also licensed with Apache 2.0. This means that modifications made to the source can be kept private if desired to protect security and investment. While strictly optional, upstream improvements will always be supported and welcome! We won’t tell. 😉

Open source for you. #

For Now and Forever #

Vircadia is decentralized by design. Each server is independently hosted; the content of every user is hosted independently as well. Even the user account system will have federation (communicate with other independent servers) features soon.

Every aspect of this comes together to ensure that the life you lead here will always be improving and will always be secure. This is something that is unique to Vircadia in a feature-complete way due to being both open source and Apache 2.0 licensed.

Companies and users alike can fork the project and create their own off-shoots which helps to ensure that extra level of security and leverage over large corporate and government takeover of the systems that power your virtual life! 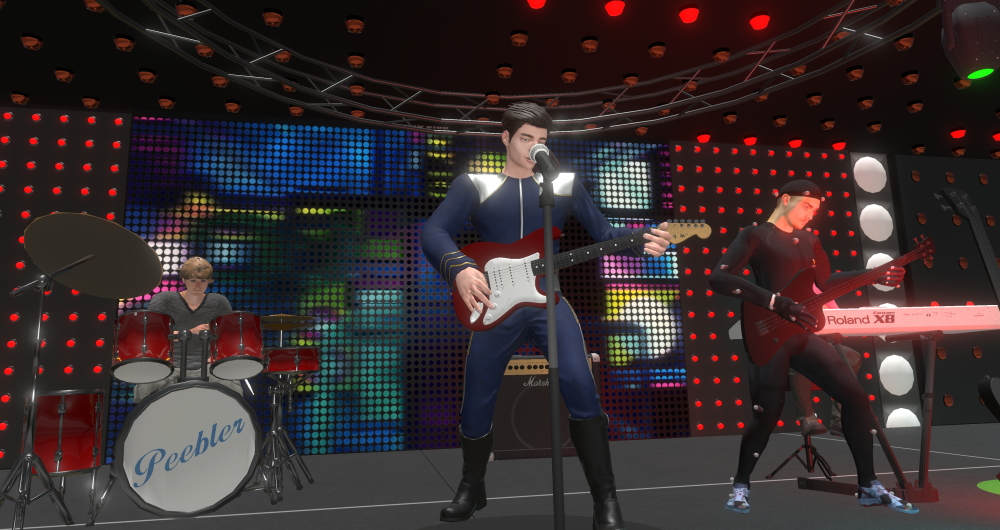 Customizable for Every Use #

From scripting to world-crafting, all of it can be done live, in-world, and with your friends. You can have a movie theater or a lounge to hang out in. The building tools are constantly being improved to provide a better creation experience.

It’s a new reality. Your reality. #

All are welcome to observe, participate, and so on at meetings and get togethers. Come join us as we pursue making the metaverse future a reality!

Thank you All for doing this development Into New sphares based on highfidelity. I like your work.